Here are a few commonly misused punctuation marks that a lot of people aren't sure about: The semi-colon (;) separates two complete sentences that are complementary. Example: "She was always covered in cinders from cleaning the fireplace; they called her Cinderella." The colon (:) is used... a. preceding a list. Example: "Before her stepmother awoke, Cinderella had three chores to complete: feeding the chickens, cooking breakfast, and doing the wash." b. as a sort of "drum roll," preceding some big revelation. Example: "One thing fueled the wicked stepmother's hatred for Cinderella: jealousy." The dash (--) is made by typing two hyphens (-). No spaces go in between the dash and the text. It is used... a. to bracket off some explanatory information. Example: "Even Cinderella's stepsisters-who were not nearly as lovely or virtuous as Cinderella--were allowed to go to the ball." b. in the "drum roll" sense of the colon. Example: "Prince Charming would find this mystery lady--even if he had to put the slipper on every other girl in the kingdom."

Don't say: "The stepmother's house was cleaned by Cinderella." (Passive.) Say instead: "Cinderella cleaned the stepmother's house." (Active voice.) Passive voice construction ("was cleaned") is reserved for those occasions where the "do-er" of the action is unknown. Example: "Prince Charming saw the glass slipper that was left behind."

To recap, here’s our 13 tips for the best college essay ever: College Essay Planning Tips: 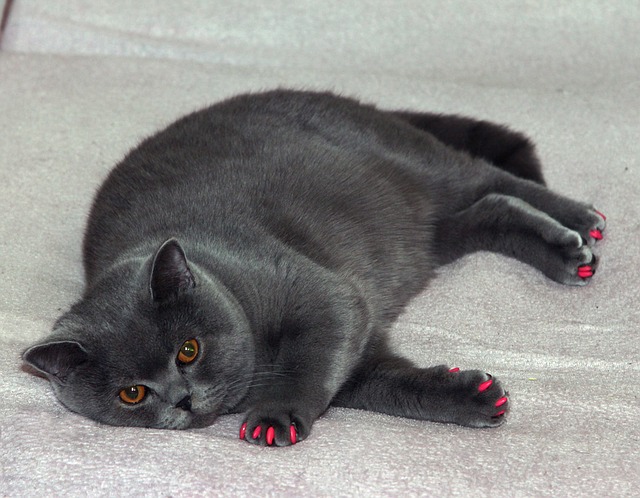 Tips for Editing Your College Essay

You may think that once you’ve gotten a draft done that you’re good to go. Not so! Editing is one of the most important parts of writing the best college essay possible, and here are two essential college essay tips for editing.