Wear UVEX glasses at night after you toke. It helps your brain start producing melatonin, and the yellow tint on everything looks trippy in a mellowing way

To get the highest off your joints, remember to set your crutches to "Wumbo"

Use a paper clip as a portable stir stick 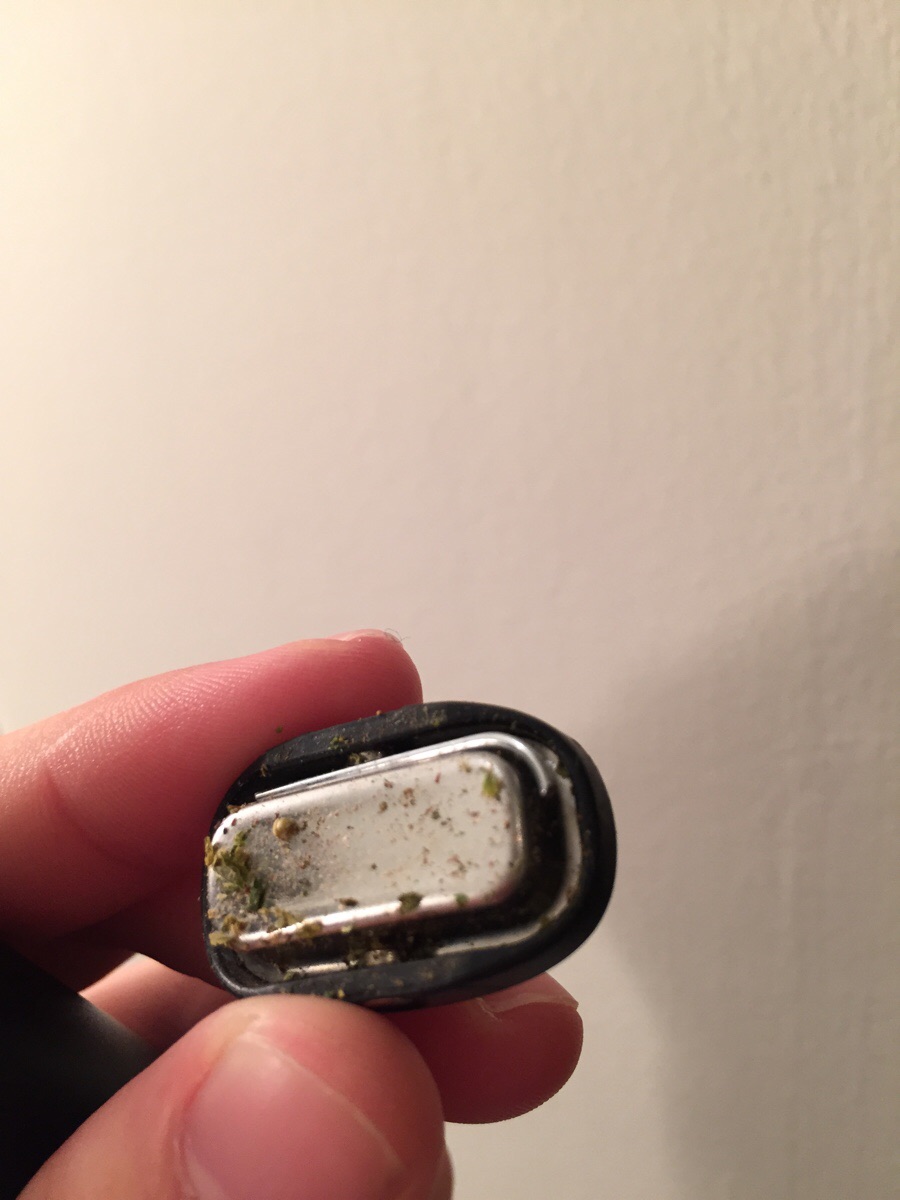 Use a formal invitation.

Check the oven. Just do it

The lighter is on your lap

Use a toothpick to hold your roach 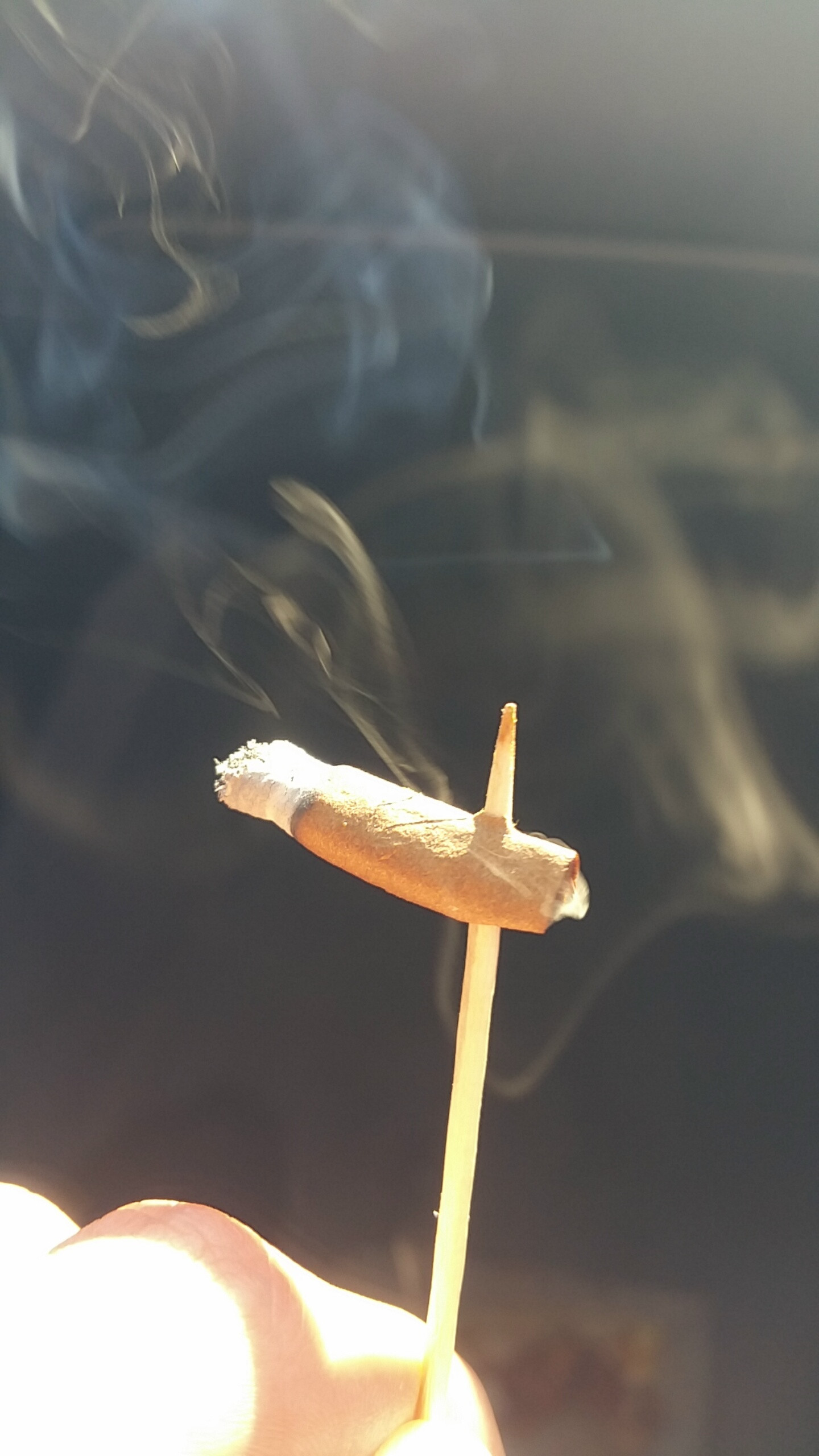 When it comes to nugs, bigger is not necessarily better.

So your connect just picked up, and being pretty chill he's allowing you to pick your own nugs for your bag (what a nice guy). You open up the zip and see the prize: a giant pine cone of a nug that looks like it belongs on the cover of High Times...**Stop!**This is a common mistake that people make when they are looking to buy weed. Sure, that nug looks awesome and will provide plenty of fantastic pictures to send to your friends, but it also has a giant stem in the middle which adds to the weight of your bag. I've weighed out stems that by themselves pushed the scale over a gram. Why would you want to spend your hard earned money on that useless weight when you can grab smaller nugs that are more bud then stem?Remember folks: Shop Smart. (Shop S-Mart)

Never throw away rolling papers you find inferior. The day will come where you are out of papers...

Learn to corner bowls. It will save you so much bud over scorching everyone’s bowls and caching it after two or three pulls.