Only a 31.2 MB update, so it should be over pretty quickly. Update details are reiterated in the patch notes.

Having trouble getting FF Portal to work? check out this guide.

Check out the options in the Others tab.

I feel stupid for not looking or realizing what these options meant. Two helpful ones are in Others>Options>Dungeon: Attribute - Displays a small diagram showing the att weaknesses to each other. Also shows the att of monsters in the dungeon, so you don't have to guess if that boss is under 50% or not. Skills - Disables the confirmation window that pops up when activating a skill. Helpful for speed runs. I don't believe disabling Mass ATK Effect has any effect on speed. Under Others>Options>System, there is one option I can't figure out though. Does anybody know what's meant by turning on or off "User"?Edit: Disabling User hides the 3 non-friends you'd otherwise see when entering a dungeon. 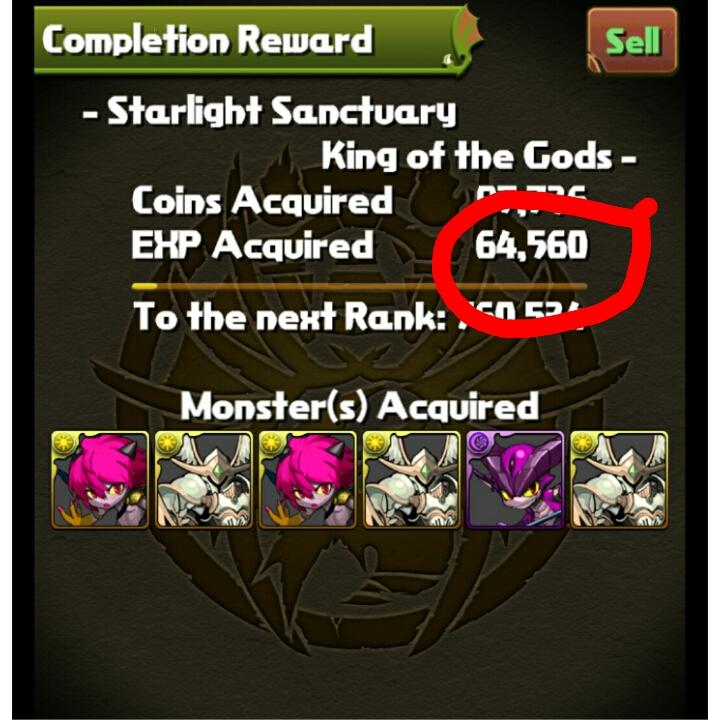 I'm sure most people already know this but I just got my alt to a decent level with a decent lead, and it's crazy how much more efficient playing the game is with an account ready to play coop at any time. Everything is half stamina, and I feel like I'm endlessly refreshing levels despite being rank 350+ I legit finished all descended challenges in about an hour.http://imgur.com/RUjP6c1http://imgur.com/QiZ73cs

Target the one without color absorption in multiple targets level.

Like the final stage on blue and dark armor dragon.Since every damage that's over kill will go to the one you targeted.In this way by targeting the other one, you will be fine even with awoken sakuya team.

[Misc] [JP] You can get another Fat Chocobo by migrating to the HKTW PAD client and back.

For those playing on the JP server, you might have already received a Fat Chocobo by downloading the FF Portal App and getting it as a gift that way. You might have even gotten a 2nd one if you play PADBT in the arcades.Since the JP and HKTW clients share the same server, you can potentially get a 2nd or 3rd Fat Chocobo by migrating to the HKTW client within the collab period (11/23 ~ 12/06) and receiving the Fat Chocobo in the mail. This is the same method as when NA got the Fat Chocobo. You can then migrate back to the JP client and play as normal.

I went in with A. Anubis and figured I'd have to fiddle with Zera's resolve. Skyfall made me oneshot him and luckily my counter from anubis was still up. The counter damage made the kill before hera could heal back up.

I was doing a run with my AShiva team where I brought Lubu as my buffer (I was previously running DMeta as buffer bait but wanted to try something on color) so I popped him on the last floor but I got bound. I was perplexed at first, but then I realized that attack buffers end as soon as you make your attack, whereas single turn shielders last until you get hit, which is why I got bound instead of debuffed. This may sound obvious in hindsight, but if I made this mistake I'm sure others might've fallen for it too. Save yourself the 50 stam and the facepalm folks. tl;dr bring shielders or buffs that last longer than 1 turn.

Made a graphic to help remind me of which colors each REMDra Fever active skill produces and gets rid of, thought others might find a visual reminder helpful.