The perks of still having a status bar: AdvancedStatusTime. (Configuration: h:mm • EEE, M/d) 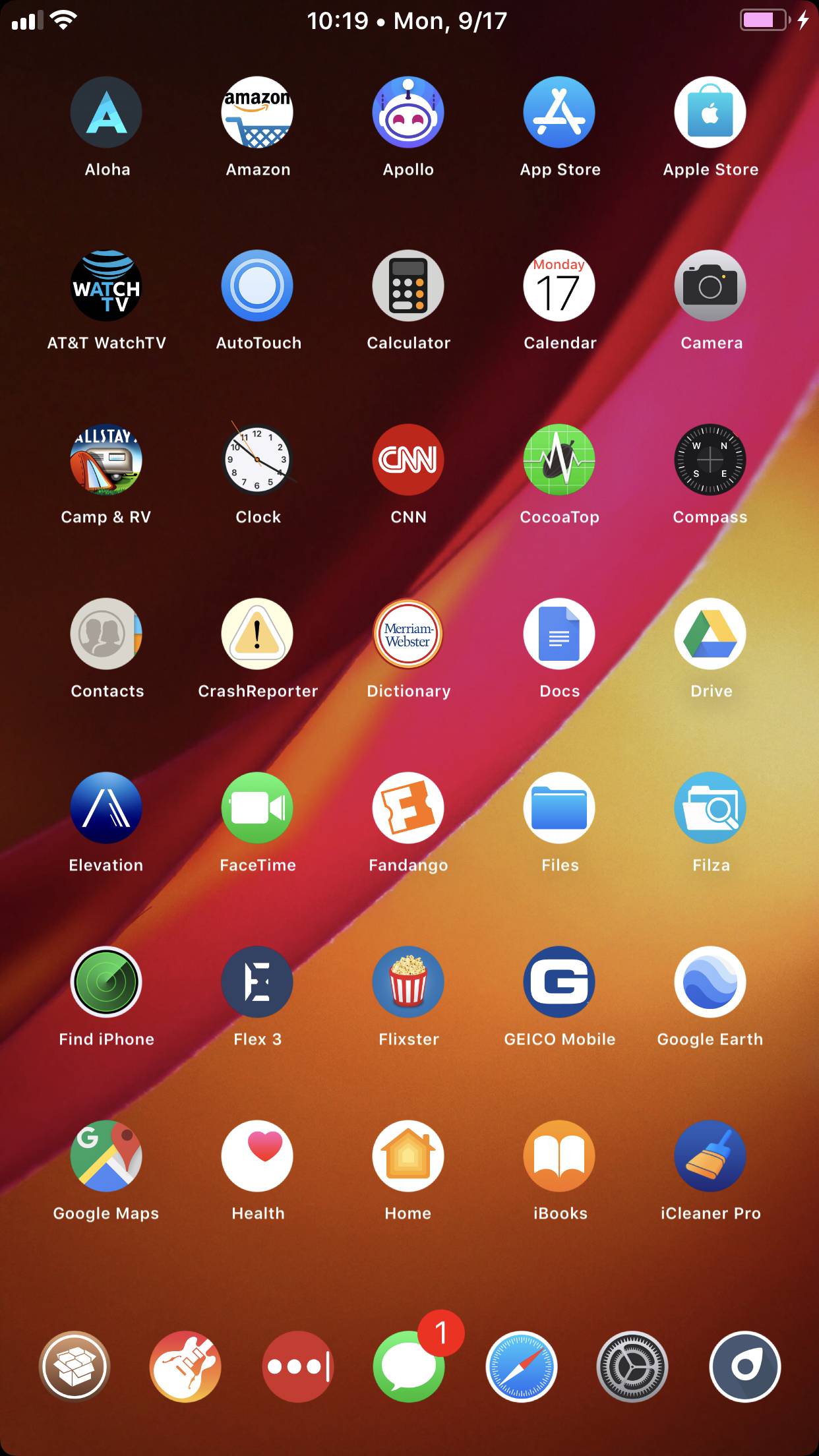 For who has random respring install Jetslammed.

I installed this 2 days ago and no more random respring. Moreover with this tweaks i have more free ram so test by yourself and see ;)

If you ever go to install a tweak in Sileo and it says the tweak is “untrusted” or whatever you can do this to install it. As root in a terminal type:1. apt-cache search nameOfTweakIt will display the name of the tweak as Apt sees it2. apt-get install nameOfTweakAptSeesIt will ask if you want to install the tweak without verification. 3. Type yThe tweak will now install. Afterwards type:4. uicache -r This will quick respring like Sileo does after tweak installation. Enjoy your “unverified” tweak!

If u have smileys from Apple installed it might take 700MB from your Storage.

After several investigations about the 700MB that diskpie points to com.apple.MobileSMS cache I looked everywhere trying to find that folder and finally it turns out that it is Store in Smileys under PluginKitPlugin Data And it is full of Bitmap cache even though i didn't use it at all So deleting it freed up 700MB from my storage You might have the same problem To check it Go to /var/mobile/Containers/Data/PluginKitPlugin/ And scroll down until you reach Messages smileys or something like thatOpen the folder and go to library/caches And you will see Com.apple.mobileSMS/Folder Press on the ¡ next to it and check its size

This is a friendly reminder to choose “set up as new device” rather than trying to restore from a jb backup or you might have to update to fix it.

As the title says. If you backup a jail broken iOS device and then decide to set up a totally new one using said backup you’re probably going to have a bad time. What you want to move over can be done later or via other channels. If you do try it you may hit an Apple ID/server authentication failed error that I was only able to solve by going to the next OS. Thankfully I didn’t really care about staying on 10.3 with that device. I know I knew better but was in a hurry and it ended up costing me many hours in trouble. It must have something to do with it trying to carry over tweaks and whatnot. And a “fresh” device is better anyway.

How to launch hidden applications.

There is a reason why apple has hidden some of those apps, do this at your own risk.Install [[systeminfo]] and go to settings > general > about > Applications. Then select your Application and press the blue launch button.

Fixed my daily kernel panics, freezes, reboots etc which were partly due to the Konban tweak.

My issue wasn't necessarily the tweak itself, but instead the app I chose to replace my Today page. I was using Yahoo Weather. The app must have been constantly running, updating and eating ram because I was having kernel panics and freezes every day. Most of the time, my phone would freeze right after I unlocked it. Usually multiple times a day.I updated Uncover to several new versions, even downgraded to b49 and downgraded my jailbreak resources and the issue was still persistent. So, I knew that the issue was probably a tweak.After I turned off Konban, all my issues were resolved. Maybe this information will help you If you are having these same issues and are using Konban. 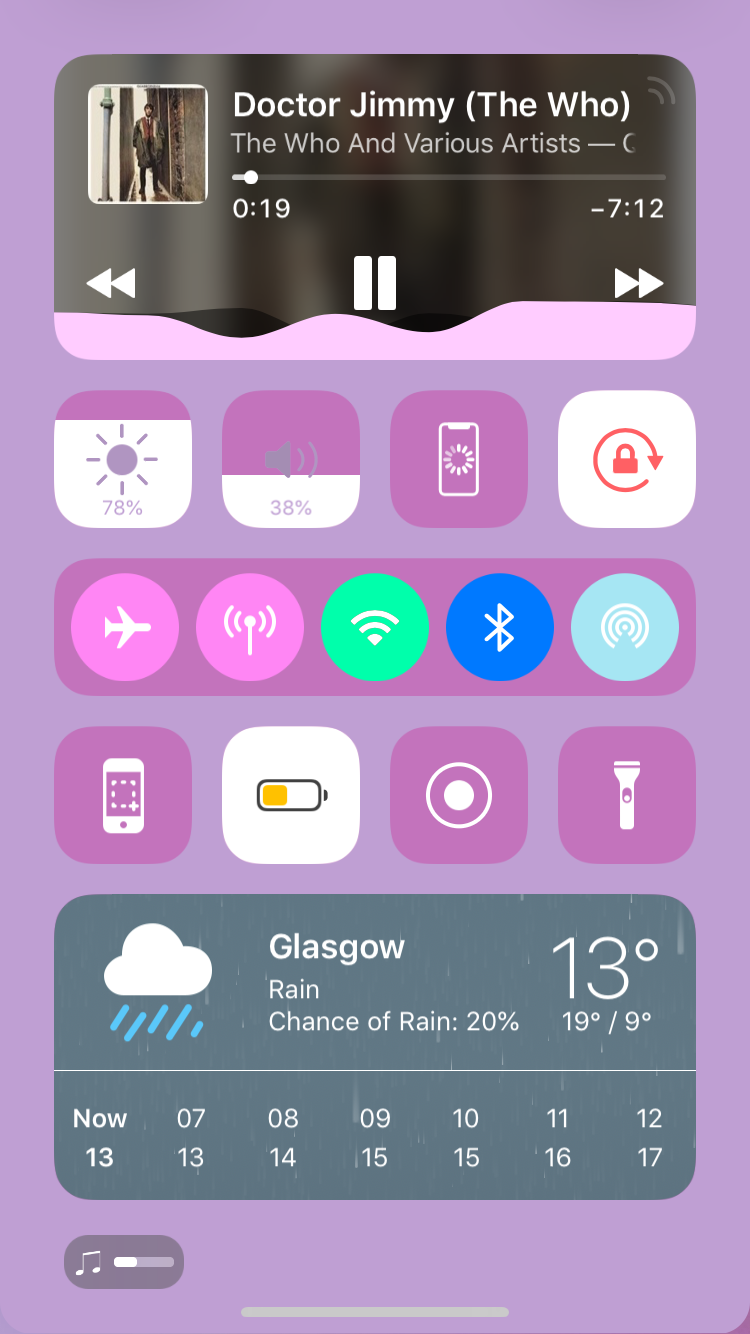