You can create a separate Apple ID (In 2 minutes) so you don’t need a 16 digit password. ;)Bonus: Don’t want to create another email? Add a period to your email and Apple will recognize it as a new email, but it will goto the same inbox.Example:JacobWonder@Gmail.comVsJacob.Wonder@Gmail.com

Recent jailbreaks such as Saigon apparently have an issue where, upon installing certain tweaks, the user will get a dependency error saying "iOS Firmware >= X.X", with X being the tweak's required iOS version. To fix this, run the following command. You can do this in two different ways: over SSH or as root in MTerminal (su). > /usr/libexec/cydia/firmware.shOnce the command is done running, you're set. Simply kill Cydia in the app switcher, open it up, and install the affected tweak(s).Hope this helped, and Happy New Year!(Note that if you're getting this after a modification of SystemVersion.plist, you must revert back to your original SystemVersion.plist. And if any of these fixes don't work, it's very likely that the tweak you're trying to install simply isn't compatible with your iOS version.)

LockPlus10 can give you an alternative to Forecast for your lock screen. 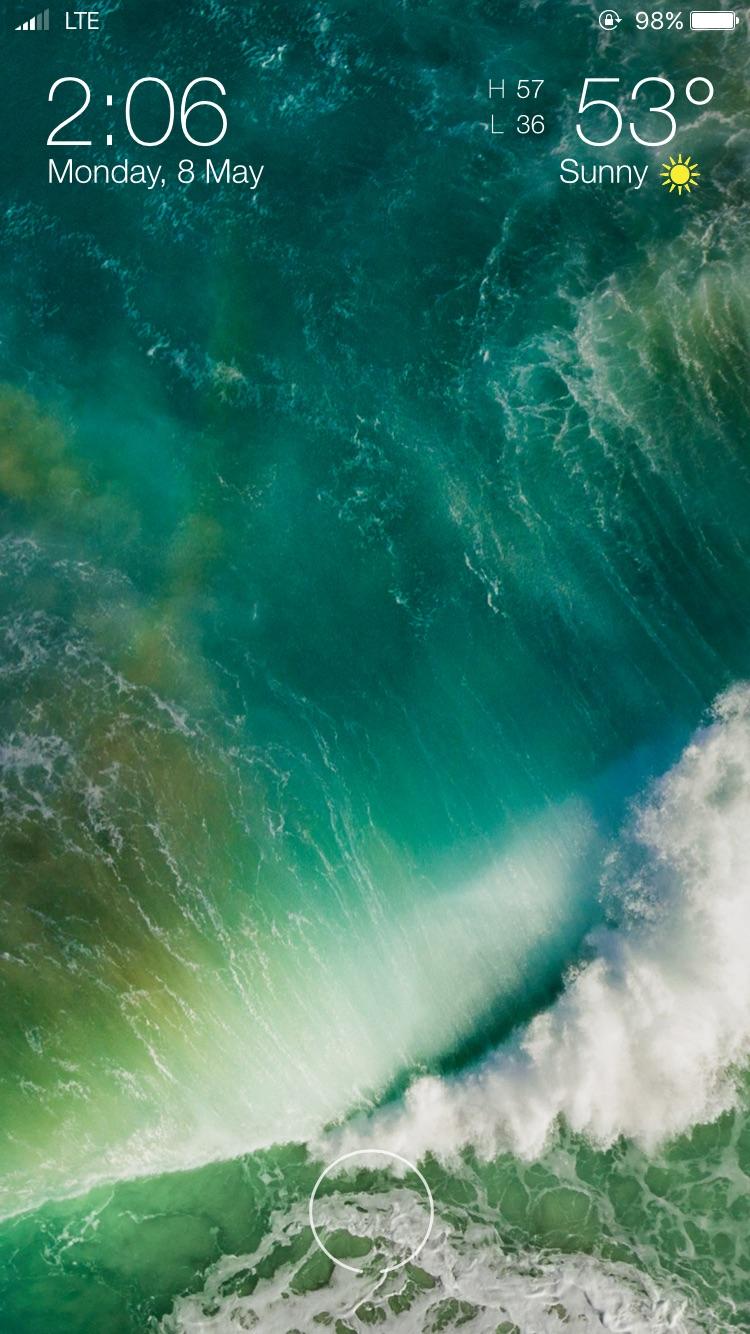 CCRecord can record system audio, as long as it's playing (like a song) before you start recording.

Restore Failed With FutureRestore? Use This Program To Save Your Device!.

Reiboot is a paid program, but there is a free version that offers only one functionality, which is booting your device out of a stuck recovery mode. I have failed futurerestore errors from wrong nonce, SEP, and baseband, and it has saved me every single time.

Http://getflex.co/patch/Twitch-No-Ads-Version-8.0/app/Twitch/id/50962I did not make this but I discovered it and want to share. All it does is change the “user has twitch turbo” value from “false” to “true”. Twitch Turbo users have no ads so with this marked as true, the app does not load ads (ever)Tested working with twitch app version 8.0 to 8.1.1 on iOS 12.4 iPhone 6sEnjoy

Sup peeps,​Just wanted to let you know that Succession works with 12.2 meaning prior versions should work too. So if you wanna clean up your device or switch to Chimera feel free to know you can restore without a hitch!​Thanks @Samg_is_a_Ninja!

You can downgrade tweaks by 3D touching “Modify” or “Get”.

Not sure how this works for XR, but for XS and I assume X and below, you can force touch the button and if the developer has allowed it, you can downgrade the tweak

I have rootfs restored 5 times just to test this out to see if my tests were accurate. And indeed, it was iCleaner. Everytime I ran iCleaner and try to open Sileo after, it crashes right away. Even the apps that are a part of the jailbreak (like ReProvision and Filza) were crashing too.

For all people who wants to downgrade the latest apt7, coreutils and coreutils-bin.