Playing with a locked a screen limits you so much, and it'll take time to get used to at first but unlocking it will make your gameplay so much better. And if you ever lose yourself in a fight? Press the space bar, it'll lock itself onto you as long as you hold it.

If you shoot the Wraith before it enters the map it only takes one rocket.

I imagine I frustrate many an enemy, but I love shooting down stuff and with the BlackCell and Engineer it is easier than ever! The blackcell has 4 missiles! Not to mention the lock-on and reload time are pretty quick as well. Also, the Engineer perk highlights all scorestreaks in red, and the also show up on the mini-map. So I can usually get a shot off at the Wraith before it even enters the map. If you can do that, it only takes one rocket instead of two.edit: Y0ungPup called me out! haha. Updated late night sleepy talk.

If the game is bugged - stop playing and move on.

Did this half a year ago and am happy. Its apparent that because of low sales EA is not interested in bfv

You can change the colours you see whilst tripping just by thinking about them, try it! You might like it! 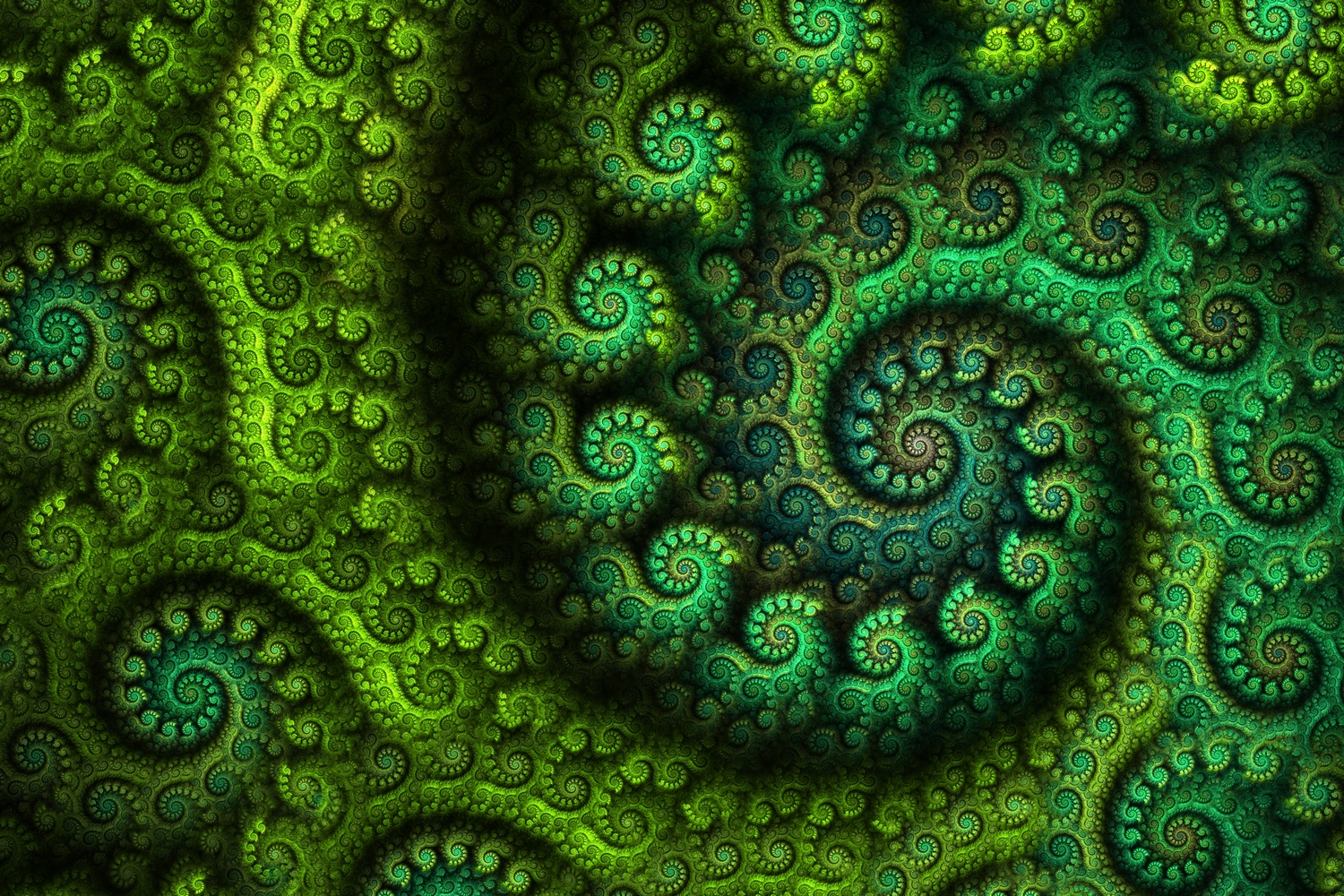 Make sure the first point on defense is a 6 vs 6.

I know this title seems obvious but I've lost many first points because people take way too long standing in spawn deciding who to pick. I appreciate trying to have a good team comp but it doesn't matter if you're not there for the first point. It gets especially easy to get snowballed the whole round as well. Basically, if you're on defense, pick a damn character and get to the point before the round starts.

You can destroy radios/TVs/Juke boxes to get rid of the noise they make.

It might seem obvious, but I'm the only person on my teams I see doing it. On some locations it helps more than others, but it makes it easier to hear where attackers are coming from.

If you want quality hats (not Fanatics), go to your local team’s pro shop.

If you want to remove NudeKeys, make sure you disable it via the tweak before uninstalling via Cydia!.

Just went through this process myself. Uninstalled NudeKeys last night in favor of Bloard which seems more consistent and cleaner with iOS’ UI in my opinion. I left the tweak enabled and removed it via Cydia like I always have. Today I realized each system app basically had some form of a past NudeKeys setup even though the tweak was gone. I had to reinstall it, disable it through its settings, then remove it again via Cydia.Just a heads up!

If your main(s) has been taken by someone who has a decent hero pool, please voice out. I have seen countless people play at a terrible level because they were forced into using a hero to match the line up.e.g DPS mains using Lucio and dying because they're constantly out of position.Mercy main missing every shot as Ana because Mercy was already picked.Forcing yourself to use a hero/role that you're not used to causes you to play way below your usual level. Just tell your team and I'm sure that they can switch their picks to work around it.

Buying any Emote of a new god gives you 75% off of the next Emote you buy, even if its favor and the second gems.

Sorry for titlegore but I just wanted to point out that you can get a dance emote for 50 gems via spending favor.EDIT: After some investigation, this is RNG based.There is a much higher chance on this coupon proccing on new gods, seemingly about 75% chance. It may have a higher chance on the wave.It can work on some older gods, but it has a much lower chance of about 25%.Once again, I apologize to the misleading title, I had evidence of my initial hypothesis working.