Make your interfaces easy to learn

When it comes to simplicity, people often cite a paper by Harvard psychologist George Miller called, “The Magical Number Seven, Plus or Minus Two: Some Limits on our Capacity for Processing Information.” The article suggests that people can only hold 5 to 9 things in their short term memory with any reliability. Miller himself called this a coincidence, but that doesn’t seem to hold anyone back from citing him. That said, it’s only logical that the simpler something is, the easier it is to remember in the short term. So, whenever possible, limit the number of things a person needs to remember to use your interface efficiently and effectively. You can facilitate this by chunking information, i.e., breaking it into small, digestible chunks. This idea dovetails with Tesler’s Law of Conservation of Complexity, which states that UI designers should make their interfaces as simple as possible. That can mean masking the complexity of an application behind a simplified interface whenever possible. A popular example of a product failing to follow this law is Microsoft Word. Most people only do a few things in Word—e.g., typing—while others can use it to do all sorts of powerful things. But around the world, everybody opens the same version of Word, with the same UI, leaving your average Joe—who's not a power user—overwhelmed by the variety of options they’ll probably never use. This led to a concept called progressive disclosure, where advanced features are tucked away on secondary interfaces. You’ll often see this on websites’ home pages, where short chunks of copy introduce a product or feature, then link off to a page where users can learn more. (This also happens to be a best practice for mobile design, where robust navigation is always a challenge.) Pro tip: Avoid using “learn more” and similarly non-specific text in links and buttons. Why? Because it doesn’t tell users what they’ll “learn more” about. Often, people simply scan a page looking for a link that takes them where they want to go, and “learn more,” repeated 15 times, doesn’t help. This is especially true for users of screen readers.

Too much of the web screams at us: “Banners” suddenly expand to become full-screen ads. Modals pop up, imploring us to subscribe to blogs we haven’t had a chance to, you know, read yet. Video interstitials stop us in our tracks, forcing us to watch precious seconds tick oh-so-slowly by. And don’t even get me started on the widgets, flyouts, tooltips … Sometimes I long for a calmer web—and Hicks’ Law gives us all a reason to build one. The idea’s as simple as its end result: the more ui options you present a user, the harder it becomes for them to make a decision. This impacts almost everything we build:

Listen to the data

To err is human; to forgive, divine. Alexander Pope, "An Essay on Criticism" People make mistakes, but they shouldn’t (always) have to suffer the consequences. There are two ways to help lessen the impact of human error:

Give your client a small design choice.

So I'm not a professional designer, but I do odd jobs every now and then. Mostly, I just do stuff for my fraternity free of charge.The fact that its free makes it especially frustrating when I'm asked to make changes that will clutter or otherwise hurt the design. So now, whenever I send out a design, I send out two. One which I really like, and one which is a noticeable variation on the the first one.I get a better response (probably because they feel like they're doing their job and being part of the process). 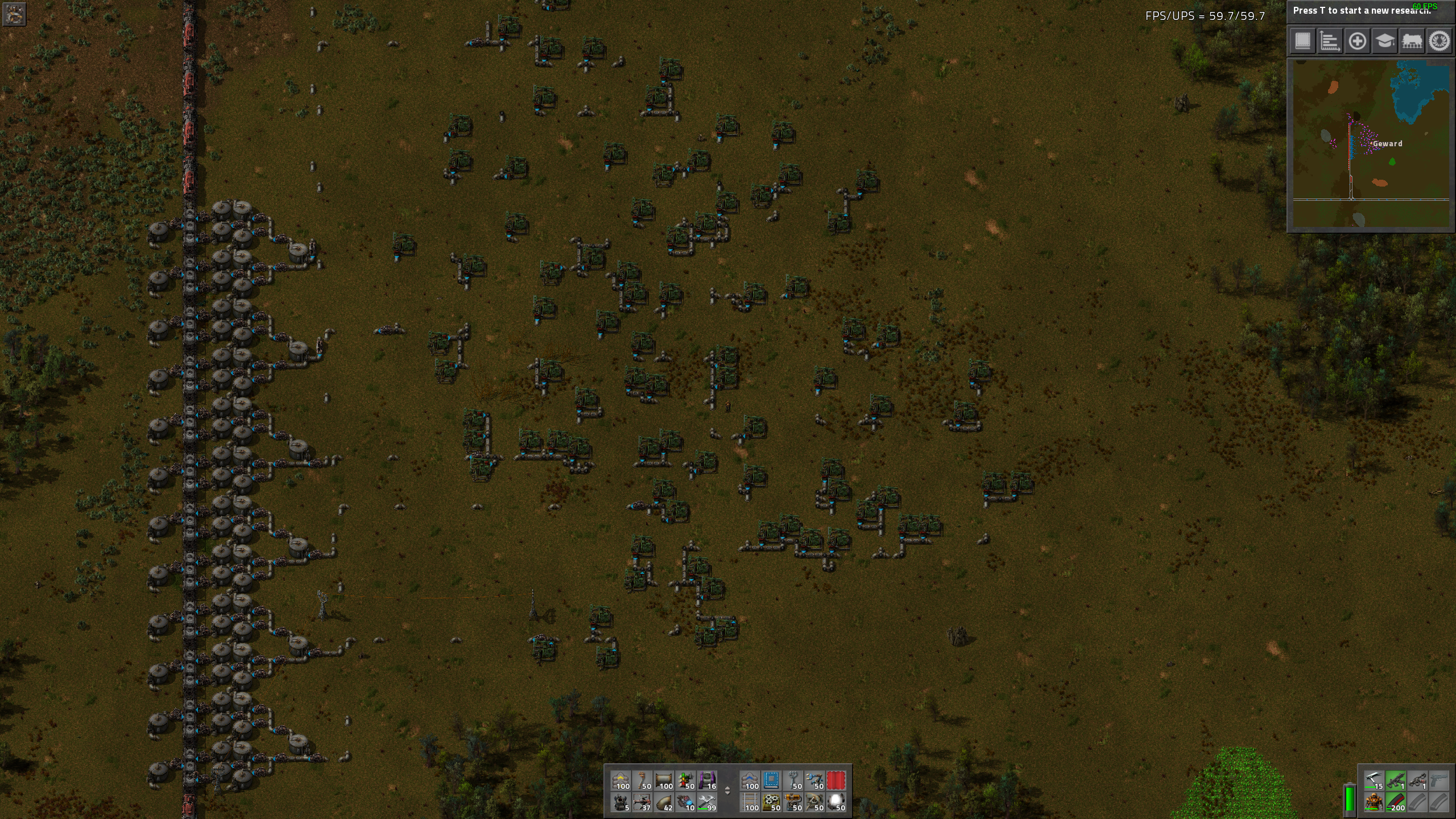 A picture paints a thousand words

A logo is a visual representation of your brand, so why tell people what you do if you could just show them? Use simple icons to communicate who you are. Remember the brand vibe we talked about earlier? The use of the plane and the sun here makes me feel excited and reminds me of warm sunny holidays. Visual puns are a designer’s best friend too – here Frost Bites have created a quirky ‘bite’ to show that they are a food company. This is really easily achieved by overlapping two circles that are the same color as the background.