Hide in the blue circle in the early game

If you want to increase your KD in BGMI then taking damage in the blue circle is the best idea, but in the early game, it can be worth it. If you hideout on the edge of the blue circle you will take small amounts of damage, but no one will expect you to be out there. With some good healings, you can stay there for quite a long time and avoid fights entirely. If you’re lucky You may even be able to pick up a few kills by being snake. But you always keep an eye on your health and the next circle. Also Read : https://360digitalreview.com/battlegrounds-mobile-india-new-features-2021/ 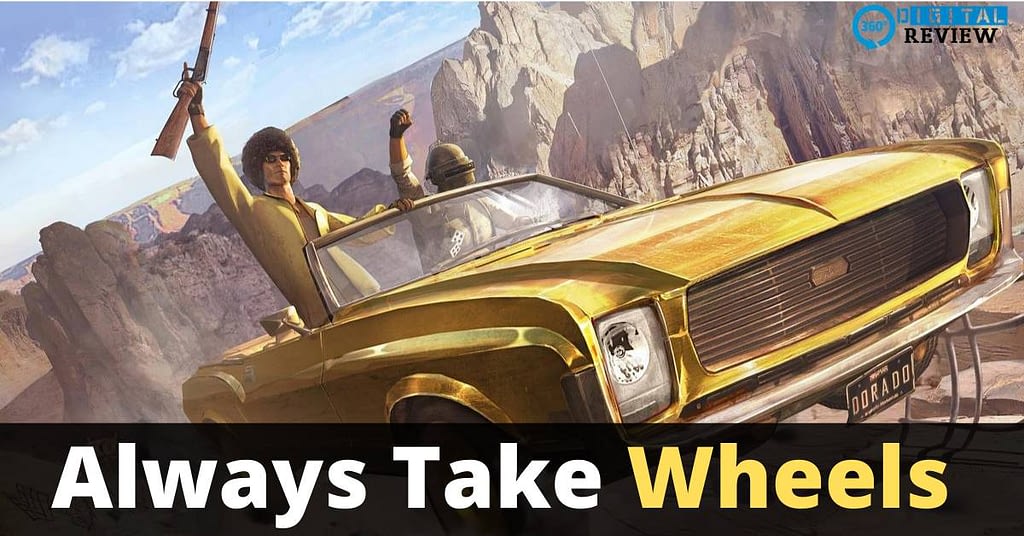 Let me say this one last time if you die in Battle Ground Mobile India-BGMI solo you are dead. In solo play, there are no second chances, and in squads, you’ll be putting your team’s chances of victory at risk if you keep getting down early. Once you hit the floor, your first priority is loot, so you don’t get to face the initial fight. You’ll find crucial loot around in buildings and supply crate drops. The latter contains the most sought-after weapons like the insanely powerful AWM sniper rifle but remember you won’t be the only one hoping to loot the guns, enemies will be there. Always share the loot supply of drop among your squad, if you’re in a squad. This is the 2nd Battle Ground Mobile India Tips and Tricks. The most important loot in the early stages is half-decent weapons, ammo, and some reasonable armor, as well as a backpack upgrade (up to level 3) so you have room for better guns as you start exploring. Any gun is better than punching or even the legendary BGMI pan, so grab any nearby gun before engaging in a fight. Health items are you’re 2nd priority. First aid kits are preferable, but bandages, painkillers, and the like will all help in a pinch. Thrown items like grenades will become more important later on as an offensive or distraction tool once the player count has diminished, but don’t be afraid to throw an explosive surprise, if you come across an squad early on. 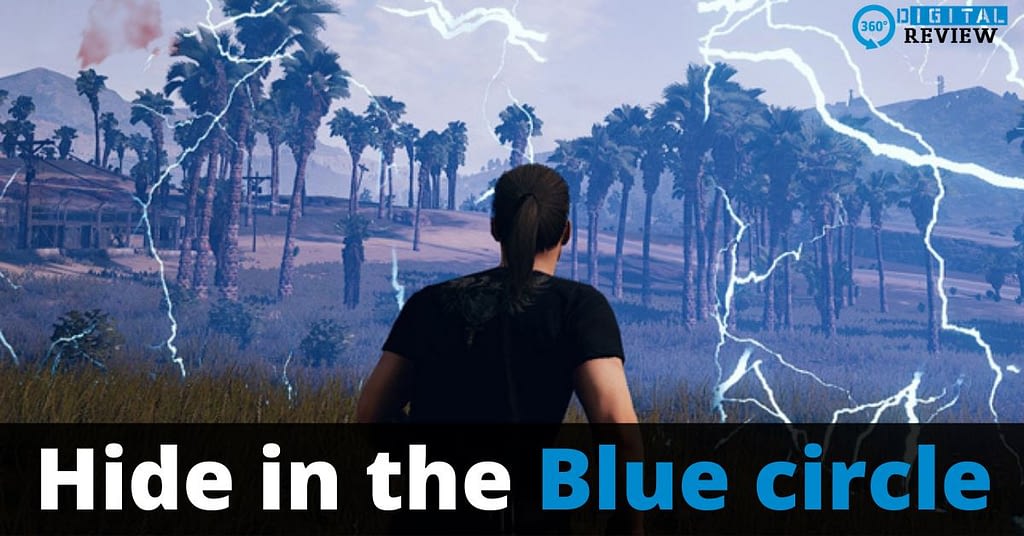 Battle Ground Mobile India-BGMI game can last as long as half an hour to 45 minutes. One surefire way of exiting early is by misjudging your initial landing spot, which is why it’s first on our list of Battle Ground Mobile India Tips and Tricks. As a general rule, you want to aim for the best loot spots in the game map, while also avoiding as many other players as possible in the beginning. There are some particular areas that regularly spawn the best weapons and armor such as the military base, power plant, or the various major towns in the original map Erangel, but remember that other seasoned players will be heading there too. Once you’ve jumped out of the plane, keep an eye out for other players heading to a single location and avoid those areas, this way you won’t be killed soon and can increase your kD in BGMI. Likewise, don’t just aimlessly jump once you’re in freefall, pinpoint a safe enough area, preferably with buildings so you can grab some loot, and push forward to speed your way there. Buildings will show up as white blocks on the mini-map, so make sure you’re heading in the right direction. If you can’t see one you can always open your parachute early and coast over to a decent landing zone. Just be aware that every second you spend in the sky is a second your opponents will be used to scoop up loot.

You can have a lot of fun and create amazing and funny videos by making emojis move with the objects in your videos. You can do this by sticking emojis to the objects. Check out: How to create GIFs using your Android phone To do this, capture video using Snapchat, then select the emoji that you want to use. You will get an option to pin it to the object of your preference. Moreover, you can even pin multiple emojis in one video.

Create your own sticker

Add music to your snap

Yes, you can do this as well. Open any of your music apps and play the song or music that you want to add to your snap, and then record the video. Snapchat will automatically add that music in the background of your video. Also read: Android Apps to help you watch TV shows on Android

Capture screenshot without notifying the user

Umm, yes, Snapchat notifies the user when you screenshot their photos, but you can bypass this by following our given trick. Check out: Useful WhatsApp tips and tricks that you should know When you want to screenshot a snap, quickly turn on the Airplane mode and then take the screenshot.

Use lens – the face changing filters

Yes, “lens” is the same thing that allows you to add a dog face among other kinds of face changing filters on your face. If you are wondering what is a dog face filter or you have never seen a photo of your friend or anyone on social media with a dog filter, then I’m really sorry to say that you have the wrong kind of friends. Anyway, it is extremely easy to use lens on Snapchat, follow the given steps:

We all have been in a situation where we wanted to look at a snap for some more time. If you have ever wished for the feature, let me tell you, it has always been there, hidden behind a long touch on the screen. When you are watching the stories just long touch a snap to pause it. The paused snap will look like this:

Having Offline Google Maps or Navigation Maps can be handy and useful during journey or at places where there are Internet Network Issues. To avoid any unwanted trouble, you can always download your desired Google Map or Maps and use them Offline whenever and wherever required. Here is how to do it: