Just next to the Start menu, there is an option named Task View. It is also known popularly as Virtual desktops (VD). It was added as a mainstream feature in Windows 10. Really, the VDs can boost the productivity levels. Simply saying, using some handy keyboard shortcuts you can easily traverse to a number of desktops on your system. You will find a lot of third-party apps that let you have VDs. But a native one surely conquers the excellence when it comes to stability and accessibility. The choice is yours as to how you would take advantage of this space. For beginners, you can have a work desktop and an entertainment hub. You can also get the access to Virtual Desktop using the following Shortcuts. 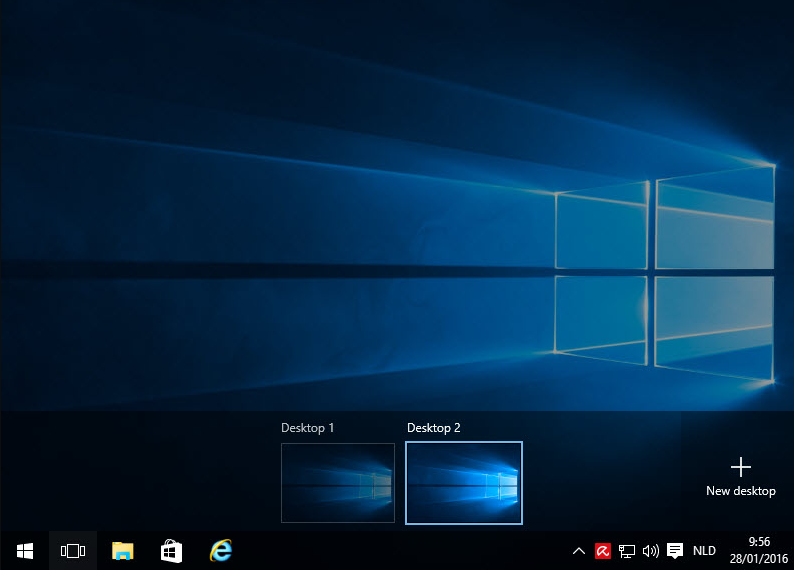